We arrived in Liverpool the night of my twentieth birthday. Our hostel was the YMA Liverpool Hostel and might I say, not on my favorites list for hostels. I don’t prefer paying for wifi, not having my toilet flush, or dealing with somewhat cranky employees.

Once we found out wifi had to be bought, we all left for the evening, exclaiming that we were going to find “FREE” wifi at McDonald’s. ( the only place any girl would ever want to spend her birthday at ) However, it wasn’t all bad. After a minor break down at McDonald’s, we all went back to the hostel, showered, got some sleep, and then started our second day off.

While in Liverpool our professors had planned a scavenger hunt. They sent out the clues and rules within an email ( only two people in the group had access to wifi ), so none of us really had the information. The rules and clues were given at breakfast in the morning, so I must have still been sleeping at the table, because I don’t recall majority of the things that were said. ( All in all, my team did NOT win that scavenger hunt… )

Instead of the scavenger hunt, I enjoyed a nice lunch at Nando’s ( had a chicken pita sandwich & garlic bread ), then spent the afternoon shopping, looking at St. George’s Hall, and more shopping. It was fun and exciting, however, once we realized that people had been doing the scavenger hunt ( I assumed it started the next day so we could all get familiar with our surroundings ), my parade had been rained on.

The next day was spent at Museums. We started at the Liverpool Museum. It had the history of everything. We saw things about architecture, the Beatles, sports, art, and much much more. We then headed over to the Merseyside Maritime Museum. It featured exhibits on the Titanic and other ships. And lastly we went to the International Slavery Museum. Although I felt that museum was definitely not representing what it should have been, it was something else.

When finished at the musuems, I walked along the boardwalk and checked out all the little shops Liverpool’s docks had to offer. I loved the little candy shops and antique/thrift shops. I ended up buying myself a scarf that only cost about two pounds ( talk about a good deal! )

One of our free nights, we all went out as a group as a late birthday celebration for myself and another girl on the trip, Jessica. We walked down to try to get into the place the Beatles use to always play at, but once that didn’t work out, we ended up at a random bar that played great music and had a table big enough for all twelve of us. It was a really great time that I honestly wouldn’t have wanted to go any other way. 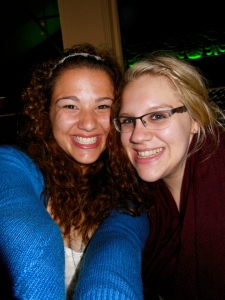 The next day was a free day. A huge group of us had decided to do a Anfield Stadium tour for the Liverpool team. We got to see the locker room, interview boxes, and most importantly, the stadium itself. After that tour we got to see the museum about the team and I can honestly say it was the best museum I had been to in Liverpool. It was real and showed pure enthusiasm for the sport. It felt like everything we saw was legitimate.

Lastly, we had a group meal at a pub and enjoyed a traditional Sunday Roast. However, before that we spent a little time on the docks again, yet this time for a different reason. We wanted to enjoy the insane amount of wind blowing through the city. 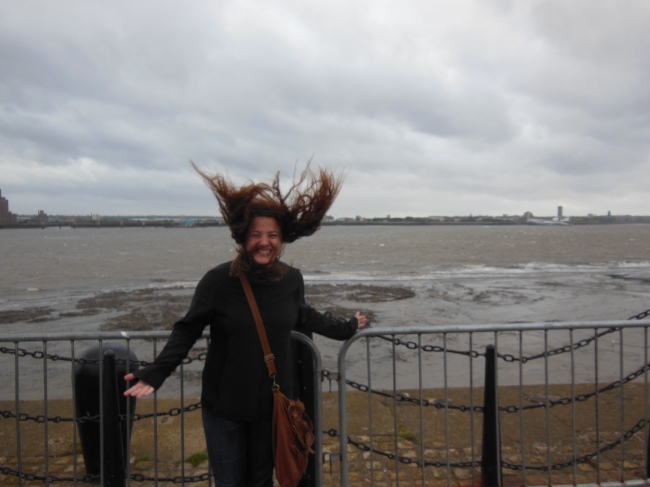 Liverpool may not have been my favorite place on this trip, but I do have some hilarious memories from it.

🥰
True life: I’m obsessed with my dog.
Oh 2019. What a humbling year. With traveling to new places, seeing friends get married, rescuing my lil Bax, and seeing a lot of professional growth - overall it was a productive year, but I’ve never been more ready for a new year. Thanks for sticking by me! Happy new decade 🎉 #topnine2019
Happy first birthday to my lil Bax! 💕 life with Baxter is so special & I’m so thankful to have him in my life! Here’s to more belly scratches, lots of fetch, and tons of “good boy”! #LifewithBax #GuessWhosBax #birthdayboy #dogstagram shout out to @secondhandhounds for giving me my lil buddy! If you’re considering getting a doggo, consider rescuing - it’s so rewarding & you get a lifetime of love!
I may have my own bub now, but mungo is the OG & still my bestest best friend.💕
Happy birthday to my friend who’s sassy & classy 😜 I feel so lucky to have met someone like Elizabeth, who is passionate, kind, and an incredible friend. Love ya to the moon & back x a million. 💕